Babette's Feast 1987 Danish (Gabriel Axel)
Beautiful but pious sisters Martine and Philippa grow to spinsterhood under the wrathful eye of their strict pastor father on the forbidding and desolate coast of Jutland, until one day, Philippa's former suitor sends a Parisian refugee named Babette. 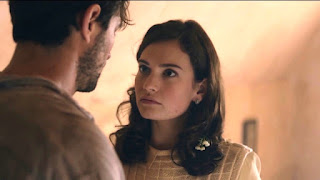 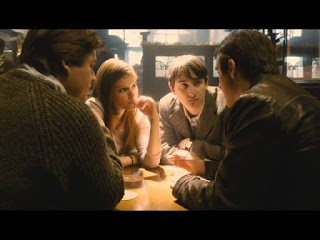 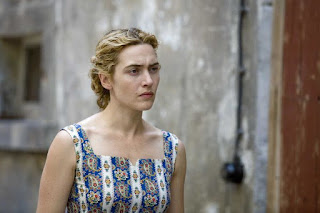 The Reader 2008 German - American (Stephen Daldry)      As Germany rebuilds itself in the wake of World War II, Michael Berg meets Hanna Schmitz (Kate Winslet), a bus conductor, several years his senior. Years later, while studying law at Heidelberg University, he is appalled to discover that Hanna is on trial for a brutal Nazi war crime. 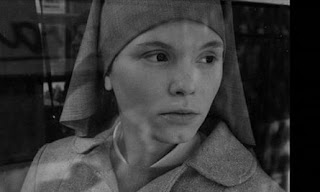 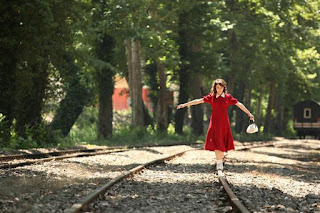 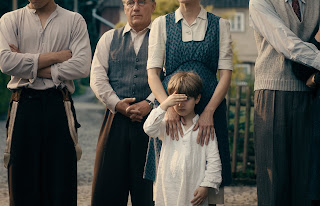 Never Look Away 2018 German (Von Donnersmarck)             A drama of German origin about how World War II affected the lives of a group of people during and after.

Woman at War, 2018 (Benedict Erlingsson)
An Icelander, the protagonist uses a bow and arrow to bring down power lines in a one-woman crusade against heavy industry. 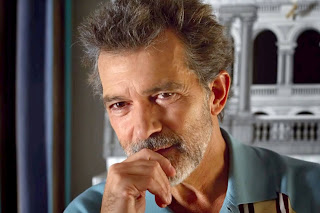 Pain and Glory, 2019 (Pedro Almodovar)
In this autobiography, Almodovar (Antonio Banderas) travels back in time during when he recovers from the long suspension in his career. The visits to his mother (Penelope Cruz) back in Valencia reveals his brilliant childhood. 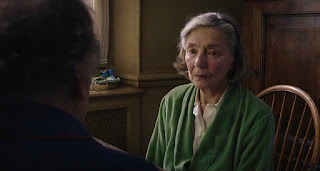 Amour, 2012 (Michael Haneke)
A truthful story of an old man patiently and lovingly caring for his wife 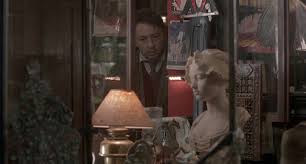 In this three colours trilogy, the themes are despair in love, the inevitability of deceit, the fascination of voyeurism and the awful potency of men's fear and loathing of women. To throw everything away, including one's very identity, and start again – that is another powerful, recurrent motif.

In White, an immigrant Polish hairdresser in Paris, Karol, is being acrimoniously divorced from Dominique (Julie Delpy) because he cannot satisfy her sexually. They were happy enough before they were married, but something about being married, and achieving prosperity in the comparative luxury of France, has unmanned him. Obsessed with his tauntingly gorgeous ex-wife, Karol conceives a plan to get back to Poland, becomes wealthy, and contrives a new scheme to get back at Dominique. 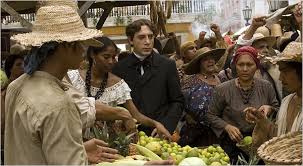 Borrowed from Gabriel Garcia Marquez’s novel, this is a life-long love that Florentino (Javier Bardem) keeps for Fermina (Giovanna Mezzogiorno). 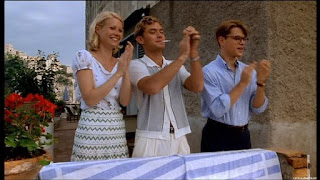 Talented Mr Ripley, 1999 (Anthony Minghella)                                                                          1950's Italy, 3 beautiful people, one is a psychopath The Next Three Days, 2010 (Paul Haggis) Lara Brennan ( Elizabeth Banks) is convicted of murder and her husband  John ( Russell Crowe), a school teacher, looks for ways to save her Cache, 2006 (Michael Haneke) Without warning, happy, successful Parisian couple Georges (Daniel Auteuil) and Anne Laurent (Juliette Binoche) receive anonymous videos suggesting that they are being stalked. The tapes are followed by disturbingly violent, if childish, drawings. Seven 1995, (David Fincher) When retiring police Detective William Somerset (Morgan Freeman) tackles a final case with the aid of newly transferred David Mills (Brad Pitt), they discover a number of elaborate and grizzly murders. They soon realize they are dealing with a serial killer (Kevin Spacey) The Others, 2001 (Alejandro Amenabar) Grace (Nicole Kidman), the d