Water for Elephants 2011 (Francis Lawrence)
A veterinary student, is close to graduating when a terrible tragedy forces him to leave school. With nowhere else to go, he hops on a passing train and finds it belongs to a traveling circus. He takes a job as an animal caretaker and meets a woman. 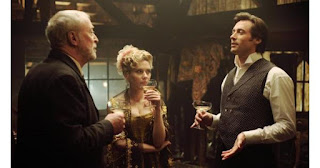 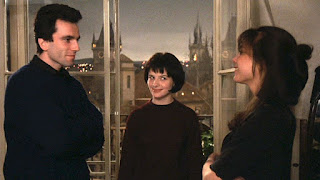 The Unbearable Lightness of Being 1988 (Philip Kaufman)
An adaptation of Czech author Milan Kundera's demanding 1984 best-seller, Daniel Day-Lewis stars as Tomas, an overly amorous Prague surgeon, while Juliette Binoche plays Tereza, the waiflike beauty whom he marries. Even though he's supposedly committed, Tomas continues his wanton womanizing, notably with his silken mistress Sabina (Lena Olin). Escaping the 1968 Russian invasion of Prague by heading for Geneva, Sabina takes up with another man and unexpectedly develops a friendship with Tereza. Meanwhile, Tomas, who previously was interested only in sex, becomes politicized by the collapse of Czechoslovakia's Dubcek regime. The Unbearable Lightness of Being may be too leisurely for some viewers, but other viewers may feel the same warm sense of inner satisfaction that is felt after finishing a good, long novel. 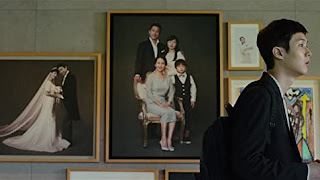 Parasite 2019 (Bong Joon-ho)
A poor family in despair deceives a rich family and enters their lives until the return of the previous house maid.. 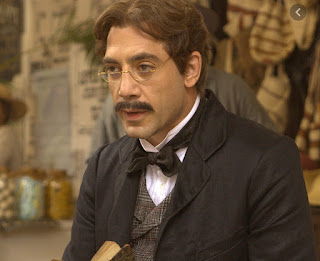 Love in the Time of Cholera 2007 (Mike Newell - story by Gabriel Garcia Marquez)
Waiting for the woman she loves all his life, a womanizer poet (Javier Bardem) spends his life with others while waiting 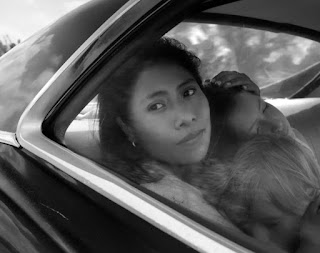 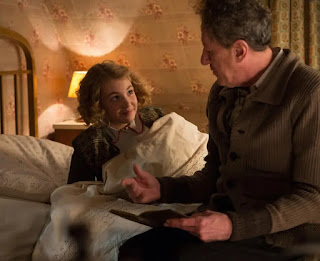 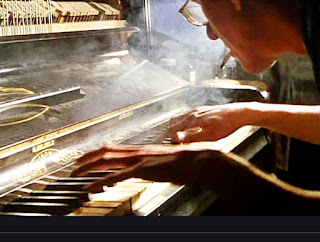 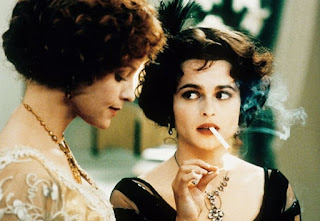 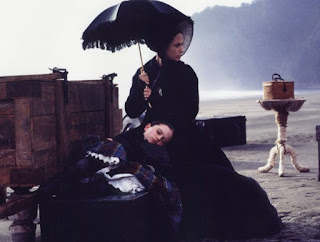 The Piano 1993 (Jane Campion)
A mute pianist and her daughter are left on a beach with all their belongings including a piano. 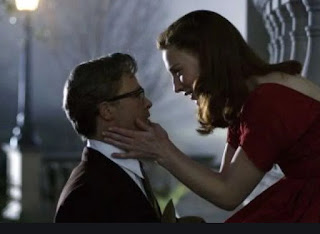 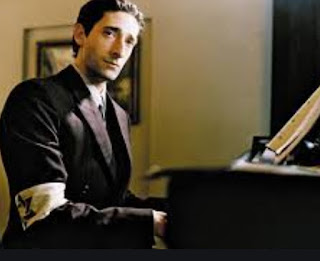 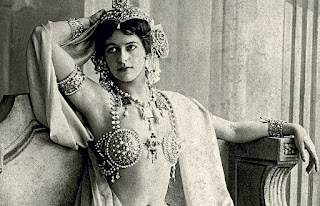 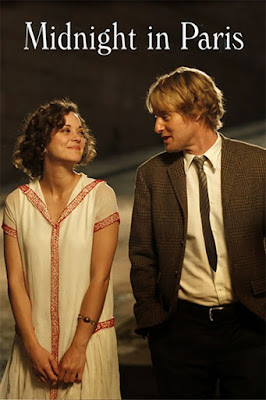 
Walter Mitty
Based on a short story "The Secret Life of Walter Mitty", first published in The New Yorker on March 18, 1939, the movie is about a daydreamer who doesn't hesitate to go into new adventures