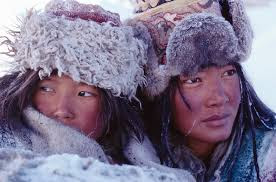 At an altitude of five thousand metres in the remote mountain region of Dolpa, Himalaya is the story of villagers who take a caravan of yaks across the mountains, carrying rock salt from the high plateau down to the lowlands to trade for grain.

Babette's Feast (Danish, 1987) Beautiful but pious sisters Martine and Philippa grow to spinsterhood under the wrathful eye of their strict pastor father on the forbidding and desolate coast of Jutland, until one day, Philippa's former suitor sends a Parisian refugee named Babette.
The Guernsey Literary and Potato Peel Pie Society
Stone of Destiny
The Reader (German - American, 2008) As Germany rebuilds itself in the wake of World War II, Michael Berg meets Hanna Schmitz, a bus conductor, several years his senior. Years later, while studying law at Heidelberg University, he is appalled to discover that Hanna is on trial for a brutal Nazi war crime.
Ida (2013) Anna is about to take vows as a nun when she learns from her only relative that she is Jewish
Butterfly's Dream (Turkish) During World War II, two poets suffering from tuberculosis fall in love with the same girl..
Never Look Away A drama of German origin about how World War II affected the lives of a group of people during and … 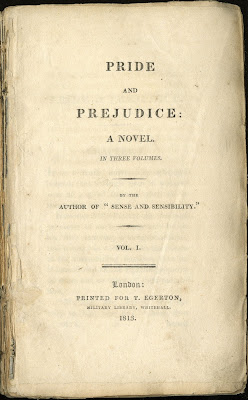 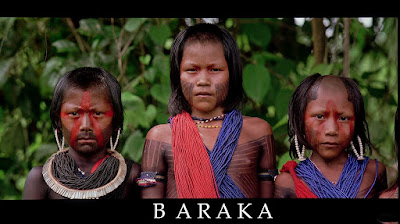 People and Places From Around the World

Baraka
Recommended by my sister this non-narrative documentary was published in 1992 and directed by cinemagrapher Ron Fricke. It was filmed in over twenty years in 23 countries on 152 different locations. The word Baraka means blessing in multiple languages and is originally a Arabic word.